Video in this channel are prepared under the initiatives of Star College Committee and Online Class Committee / Video Production Team of the Ghanapriya Women’s College, Imphal, as special means for providing information and ideas to the students during Covid-19 Lockdown and unlock periods.

Election notification for the Academic Session, 2022-2023
Notice is hereby informed to all concerned that classes for B.A/B.Sc. 1st Semest...
Notice for induction programme for newly admitted students of B.A./B.Sc. 1st Sem...
Read more 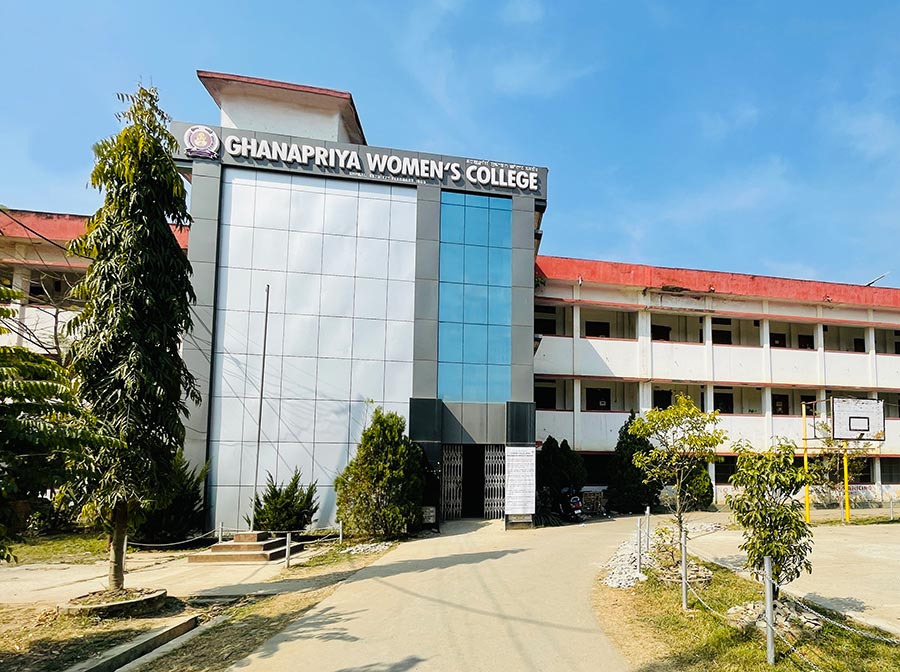 Establishment of the Ghanapriya Women’s College, Imphal popularly known as G.P. Women’s College is associated with the advancement of women’s education in the state. With a view to encourage women’s education in Manipur in public interest, institution exclusively Government Girls’ College, a premier State Government meant for women, was established by the bifurcating the erstwhile D.M. College in 1964 and the session in the same campus. Shri Hidangmayum Dwijamani Dev Sharma, a leading educationist of Imphal, donated a sum of Rs.1 lakh for the Institution and Government Girl’s College was renamed as The Ghanapriya Women’s College, Imphal after the name of the donor’s mother, Hidangmayum Ghanapriya Devi.

Recognised by UGC under Section 2F and 12B Colleges